Who is a "first-time buyer"?

The government, in its spending review, is promising amongst other things:
I want to talk briefly about those "first-time buyers", who will be benefiting from the government opening its purse strings. The phrase is a loaded one - in the same way that when you think of a pensioner, you think of this: 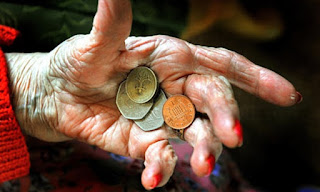 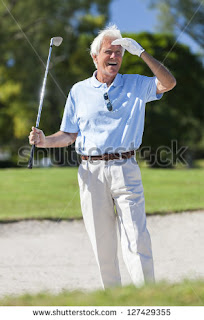 What you probably think of is a young couple, maybe starting a family, one in a worthy job - maybe a nurse or teacher or policeman a year or two into their career.

Take that £450,000 maximum pricetag for London. The 20% discount reduces this to £360,000. To afford to buy a property, these first time buyers need cash of around £40,000 for deposit and fees, and an income of around £90,000. So, let's assume this is a couple. Both are close to the higher tax threshold, which means they definitely aren't classroom teachers (unless several years into leadership) or policeman (unless close to inspector level) or nurses (below band 8).

Also, I'm not a "first-time buyer" because we had a house jointly for four years when we got married, fifteen years ago. This rules me out of any of these schemes; I'm now a single parent trapped in private renting. It would be nice if first-time buyer meant "not upgrading from a currently-owned house" rather than "never had a mortgage".

Although AFAICS these shared-ownership schemes are the worst of both worlds, giving you equity risk *and* a landlord.